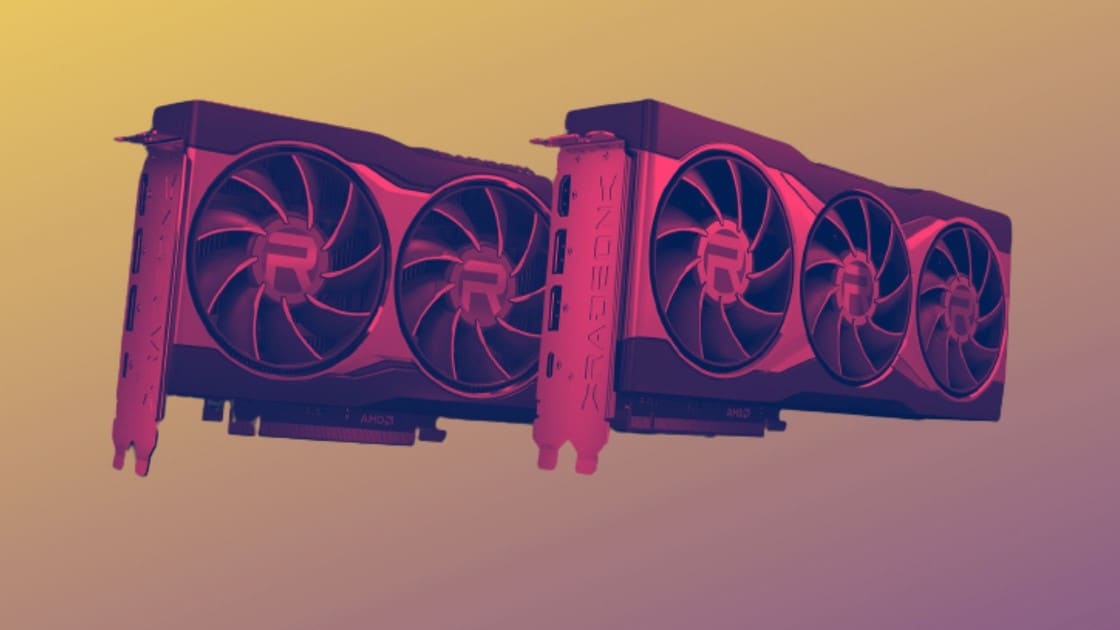 Personal computers have constantly evolved over the last decade, generally redefining our current age. Most systems have gotten faster, more complex, and can instantly chew through several billion processes.

However, the cost of owning or building a desktop today is steadily increasing, despite the ubiquity of computer systems globally. You can see why that’s the case, even in the best market conditions.

A key reason is the sophisticated manufacturing process for each component in a computer. The development of computer parts doesn’t come cheap, but what has influenced their rising costs over the last few years?

In this piece, we’ll highlight five reasons computer parts cost more than they previously did.

In the last two years, the entire world has been writhing under the effects of the coronavirus pandemic. In its harshest and earliest stages, the crisis sent millions into lockdown and forced most economic activities to take the plunge.

Furthermore, the widespread pandemic altered our social culture, prompting people to seek newer ways to communicate and interact. For the most part, technology provided a viable option, as it lets groups continue business, academics, and connect with friends and family. The demand kept growing during holiday quarter of 2021.

However, the lockdown-induced reliance on computers soon led to a higher demand for technological products and components that ran them. Unfortunately, manufacturing and production lines couldn’t keep up with these demands. They suffered from physical restrictions and lockdowns that initially triggered the uptick in demand.

Manufacturers either went under or continued computer components production on a much-limited scale. Combining the high demand and low supply means that computer parts now command a higher price on the market than they previously did.

Data mining has existed as a branch of computer science for as long as the electronic machines themselves. Recently, data mining applications have become popular, thanks to the rise of cryptocurrency.

Crypto mining uses computer resources to break down numerical computations on individual cryptocurrency transactions. Solving these mathematical problems validates the transaction, and the ‘miner’ gets rewarded with cryptocurrency tokens, similar to the physical mining process.

Bitcoin is an example of a cryptocurrency that you can mine. The asset surged in value in late 2021, causing more people to follow the prospect of crypto mining. However, the mining process demands immense computing power. Most times, the computer part concerned is the GPU, as it’s responsible for processing the computation streams.

As a result, the demand for high-quality GPUs has soared significantly, jacking up the price points.

Not only did the pandemic cripple economic activities, but it also affected semiconductor production across the industry. Semiconductors – the formal term for microchips – are the lifeblood of any electronic device, as they’re present in most machine parts.

While they aren’t raw materials themselves, semiconductors are a primary product other manufacturers rely on to make components like CPU, GPU, and motherboard. The global pandemic set off a series of events that stopped semiconductor companies from preparing enough chipsets for the rest of the computer industry.

Sadly, that has made the individual parts of a computer more expensive. The effects also reach sister industries like smartphones and car manufacturing.

You’d agree that there are several processes and events between making the finished product and getting them to the final consumers. Computer parts also follow the same principle, having a supply chain that ensures the production phase leads into distribution.

However, some components experience a breakdown in their supply chain, especially when the manufacturers are at scale. For instance, the production lines might prepare to make millions of units of the part, relying on other primary goods to achieve such goals.

The supply chain between that product and its intended consumers can become significant and, in turn, prone to collapse at its many weak points. When you consider the global pandemic that has affected almost all economic activities, the situation gets exacerbated.

The supply chain is the most likely reason computer parts prices fluctuate wildly while staying closer to the upper range.

Another reason you might be buying your next monitor or GPU at top dollar is due to scalping. It’s the dirty act of purchasing a product in large quantities in the hopes of reselling it at a higher price. Scalpers often try to create an artificial scarcity to drive up demand and cost.

Since there’s no government regulation on who gets to buy a computer part, you might sometimes have to contend with a scalper. They’ll buy the component in large amounts and then wait for official sales to stop. These people would then move into the market as resellers aiming for a higher mark-up.

The computer part most affected by scalping in recent times is GPU. Demand for graphics cards has gone up due to crypto mining and increased personal computer needs, and supply can barely keep up. So scalpers take advantage of the situation by reselling these cards at a high price to anyone ready to pay.

Owning a computer these days would mean that you’ll have to consider each component. If you’re buying a PC, you may have noticed the uptick in price, which can make you wonder, “Why are computer parts so expensive these days?”

Wonder no more, as we’ve listed five of the most apparent reasons for this trend. While we predict a more stable price structure for most component manufacturing processes, there are no statistics to back the possibility of the prices coming down permanently.