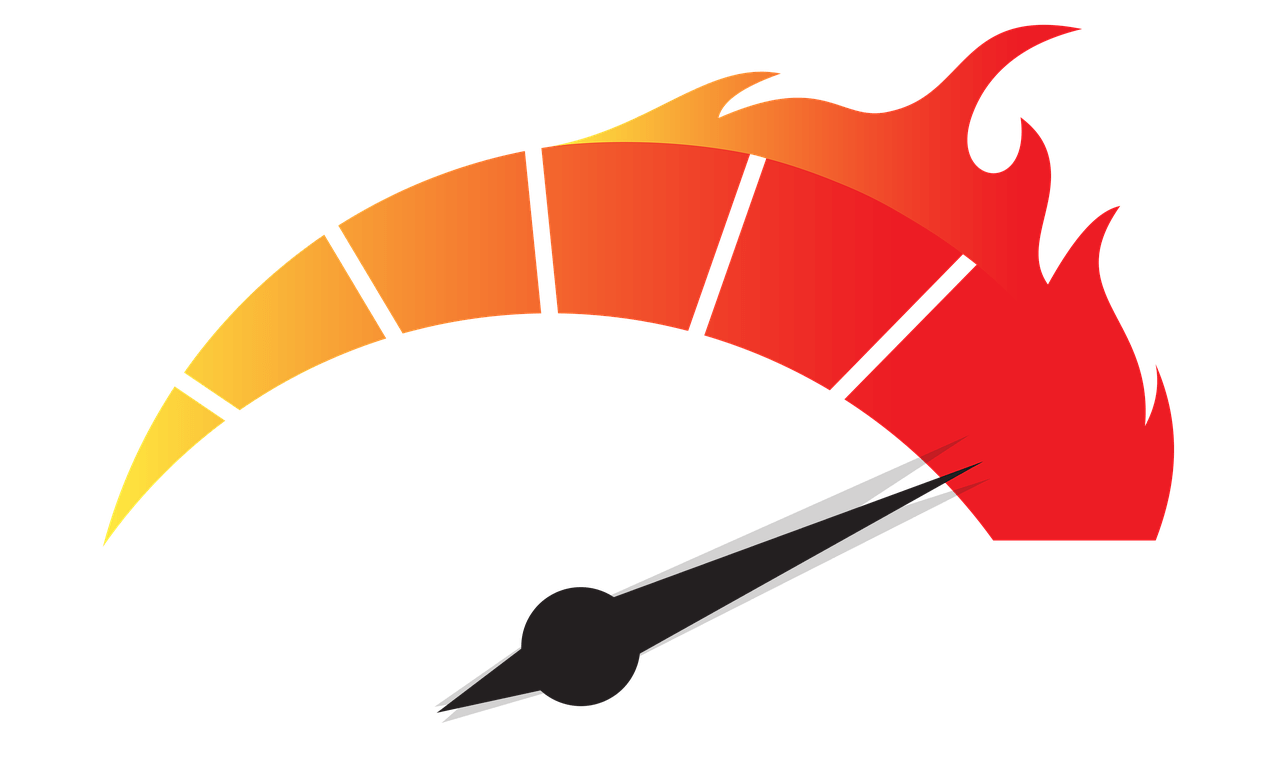 Many PC users are familiar with the term “overclocking” related to their computer’s processor. It’s a process of increasing a component’s clock speed (the time taken to process a given amount of information per second) and unlocking more performance. CPUs and GPUs are the most commonly overclocked computer parts, but other components can get the same treatment.

While overclocking generally improves performance, it often comes at a cost: the component generates more heat, making them more prone to damage than its standard performance counterparts. In this piece, we’ll go over the concept of overclocking a PC and some of the best methods to achieve that.

Definition: What is Overclocking?

Computer parts – especially CPU chips – often come from the manufacturer with certain specifications. That would include the maximum clock speed at which the processor can run under excellent conditions. However, it’s possible to push past that maximum limit with overclocking. The process involves setting a higher-than-recommended clock speed for the CPU by multiplying the rates in the BIOS. This action would force the chip to complete more operations in a second.

You’ll notice an increase in your PC’s computing speed when you overclock its chipset. However, the extra power would lead to a higher heat generation. Without additional cooling, an overclocked CPU may get temporarily or permanently damaged.

Can You Overclock your CPU?

Given how overclocking isn’t a free performance upgrade for your CPU, some manufacturers may disable the ability to overclock their chipset models. Therefore, it all depends on your component’s brand if you can overclock it or not. Notably, some newer Intel CPUs have locked BIOS multipliers, making it impossible for you to tweak the clock speed settings. However, they still keep a robust catalog of chipsets that can be overclocked.

Typically, overclocking is best suited for custom PC builds since the user can control the thermal needs in such a system. For instance, people with CPU coolers might want the most power from their CPUs, as they have enough cooling to offset any increased heat generation.

Overall, it’s essential to get a component that supports overclocking. Otherwise, you might have to do with the standard performance provision from the manufacturer.

While the apparent benefit of overclocking is increased performance, you can also have other advantages when you decide to overclock your CPU.

The process improves the overall user experience and increases productivity for those using their PC for work. Also, if you own an older generation chipset, overclocking allows you to get it to a more modern performance level. In the end, you can save money on buying a newer CPU.

However, we must mention that the benefits of overclocking are beginning to get lost on users these days. That’s due to computer components’ fast-paced development over the years. Modern computers are now much more powerful and efficient that the need to overclock is less apparent.

These days, games and heavyweight applications are pushing CPUs to their limits, and the chipset manufacturers are trying to keep up. That means gamers and power users would most likely find their PC’s chipset adequately powerful right out of the box. In such a case, overclocking would only increase marginal performance, if any.

Also, the increased processing power you’ll get from overclocking isn’t automatic. When your PC is running slow, overclocking the CPU might not be the solution, as the bottleneck might be from elsewhere: old storage drives, faulty RAMs, etc., are some likely causes you might want to investigate.

How to Overclock a CPU?

Typically, your PC’s CPU has some form of cooling from the factory. In some computers, that would include a cooling fan and a heat sink. These systems are from the manufacturer’s specifications and would handle the CPU’s standard operations. However, you’ll need to add to the cooling system if you intend to overclock the chipset. That’s because a higher clock speed for the CPU would generate more heat.

You can start by getting aftermarket heat sink attachments. A stronger and faster fan would be appropriate, as it will help blow excess hot air away from the CPU.

You must also note that space for ventilation is just as important as the cooling components. You’ll want more free space in the PC’s case to allow the hot air to move around and dissipate. That would involve decoupling the motherboard and getting it into a bigger case. As you might have guessed, this technique wouldn’t be possible for stock desktop PCs.

Extra fans and heat sinks are okay, but they aren’t a permanent solution for overclocking a CPU. You might have to take things further by switching your entire PC to a water-cooled setup. In the arrangement, water coolant gets pumped through tubes that run around the motherboard chipset. These tubes carry warm water from the CPU and replace it with cool water.

A water-cooled system is more effective than its air-cooled counterparts. The former uses more superior conduction to handle the heat. However, water cooling can get prohibitively expensive, so you have to make sure you have the budget.

The next step when trying to overclock a CPU is to open the BIOS settings and change the clock speed from there. You may also need to tweak the voltage output values. However, be careful and increase the values only a small amount first, then reboot the system to see the changes.

Run a benchmark program on the PC. This would drive the CPU to its limits so that you can observe any performance increase. If you can’t notice a speed gain, go back into the BIOS to increase the values. You may repeat the process until the CPU becomes slightly unstable due to the extra power.

A good practice is increasing the BIOS’s values bit by bit. It ensures that you don’t damage the chipset and your computer.

There are several negative implications to overclocking your PC’s CPU. Some of them include:

Overclocking has been a practice among PC users for a long time. It involves giving the processor more power than it can use by default. While you may experience some performance gains from overclocking, there might be other implications you’d get.

We’ve highlighted the essential tips about overclocking and its effects. You’ll also find the methods and techniques necessary to overclock a typical CPU.