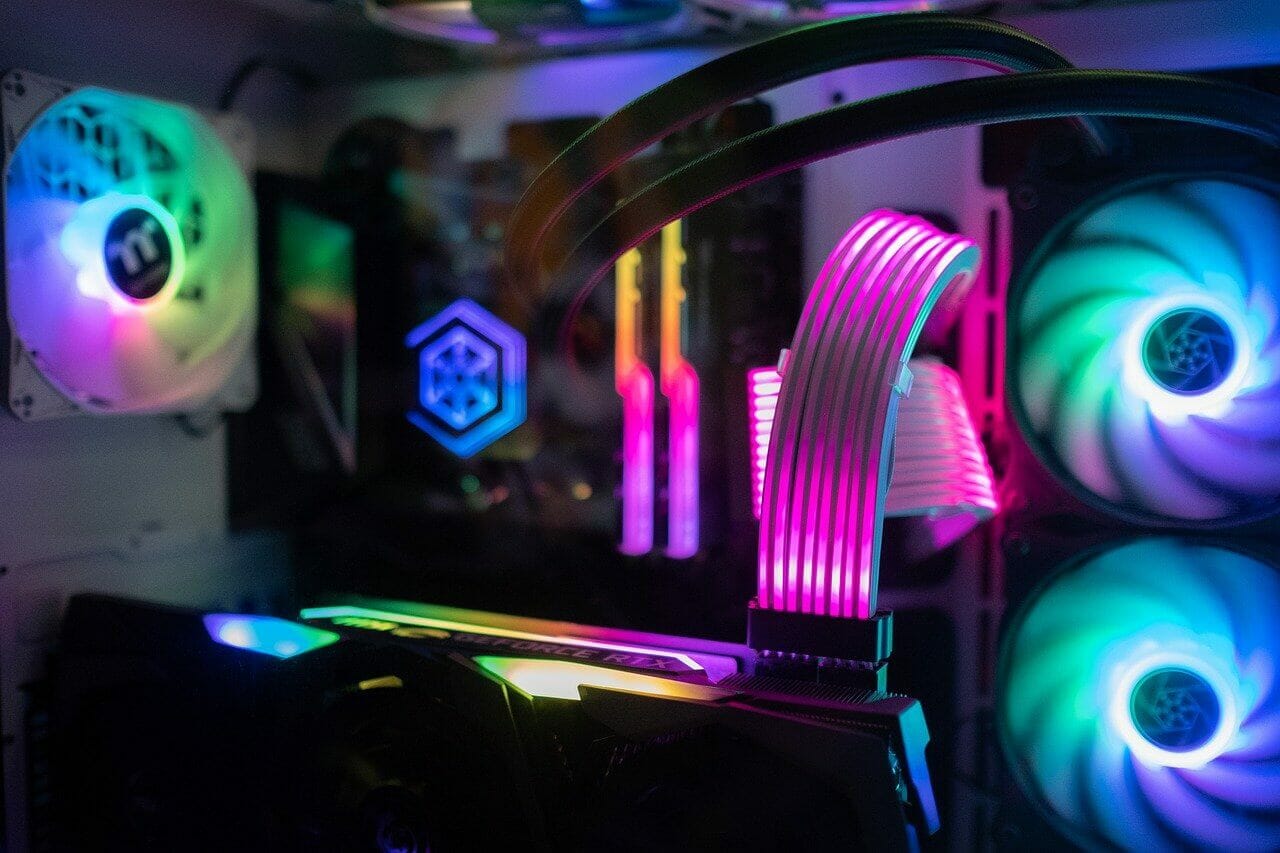 You have recently spent money on getting a new gaming PC and wondering how long it can last. Knowing the rough estimate of a desktop’s lifespan lets you know if you’re getting the bang for your buck.

But how long should a gaming PC last on average? There’s no objective answer to the question, as you’ll have to consider the shelf life of each of the many components in the computer. There’s the other perspective of value depreciation, which can prompt certain users to upgrade sooner than others.

In this article, we look at the key factors that affect a gaming rig’s longevity and how that can influence your purchasing decisions.

As with all consumer products, gaming PCs steadily lose some of their value over time. The depreciation process can get steep the longer it gets, but more importantly, it’s often the sum of the individual hardware component’s depreciation rate.

Each computer part loses value at different rates than the other, and you’ll have to consider them one after the other to know how much value you’ve lost. For instance, the CPU is the part of the gaming PC that loses its value the fastest. That’s both in terms of performance and monetary value.

On the other end of the spectrum, your power supply unit ranks high on components depreciation charts, losing minimal over ten years. The general logic is that the parts that get regular updates from the manufacturer will have steeper depreciation curves than those that don’t.

But the problem is that the components most prone to depreciation are often the ones that contribute the most to performance in a gaming PC. You can almost draw an accurate graph showing the direct proportion in the performance-to-depreciation ratio. However, the remedy is to swap out each computer part once they start showing signs of lag or wear.

While there’s no scientific number to how long your gaming PC should last, you may begin to notice changes as your rig approaches its fifth year. Performance starts to dip, and you generally feel the computer depreciating in other ways.

Computer graphics, networks, and processing power constantly evolve to suit newer game titles. As recent games become more complex and power-hungry, it’s pertinent that the computer hardware remains quick enough to handle them. As a result, it’s only a matter of time before your current gaming PC falls behind on gaming performance charts.

However, that doesn’t mean you should toss out your PC after it’s past the five-year mark. Also, it’s best not to spend more on the computer to get it to last longer.

What to do if you feel your gaming PC might soon get obsolete? You can upgrade some of its parts so that it can handle more recent games. However, it bears mentioning that upgrades depend on your budget and your specific use case.

For instance, you might want your current gaming PC to run titles at 1080p with maximum graphics. Unfortunately, that means you’ll have to upgrade the CPU and GPU.

In such a case, a graphics card like the GTX 1070 and a Ryzen CPU will be suitable if you’ve got a budget below $1000. We’ll reckon that such upgrades to your gaming PC builds can last you up to 2 years.

You must note that while upgrades can help your gaming PC’s longevity, it’s best to invest in high-quality upgrade parts so that you don’t have to change them frequently.

Overall, upgrades are an excellent and economical way to improve the shelf life of custom gaming desktops. There is a much better option than buying the parts once and expecting them to last long.

As mentioned, upgrading your gaming PC is a great idea, but only if you’ve got a custom rig. What happens if you only have a pre-built computer?

The lifespan of pre-built gaming PCs is dependent on the manufacturer, for better or worse. Since the components are factory-fitted without the option to upgrade, you’ll have to work with the specifications provided out of the box.

Our recommendation is to buy a custom PC over a pre-built one, but if you must choose the latter, it’s safe not to expect a long-term shelf life.

Buying a gaming PC is not necessarily a terrible decision. Such computers are more specialized for handling graphic games, with enough power boost to justify their price. But many people buy a gaming PC with expectations of performance and longevity.

The common question is, “How long does a gaming PC last?” and for the most part, the answer varies across individual use cases. Several variables are at play, some of which we’ve discussed above. Understanding your gaming PC’s specifications and options allows you to make an economical choice to boost its shelf life.