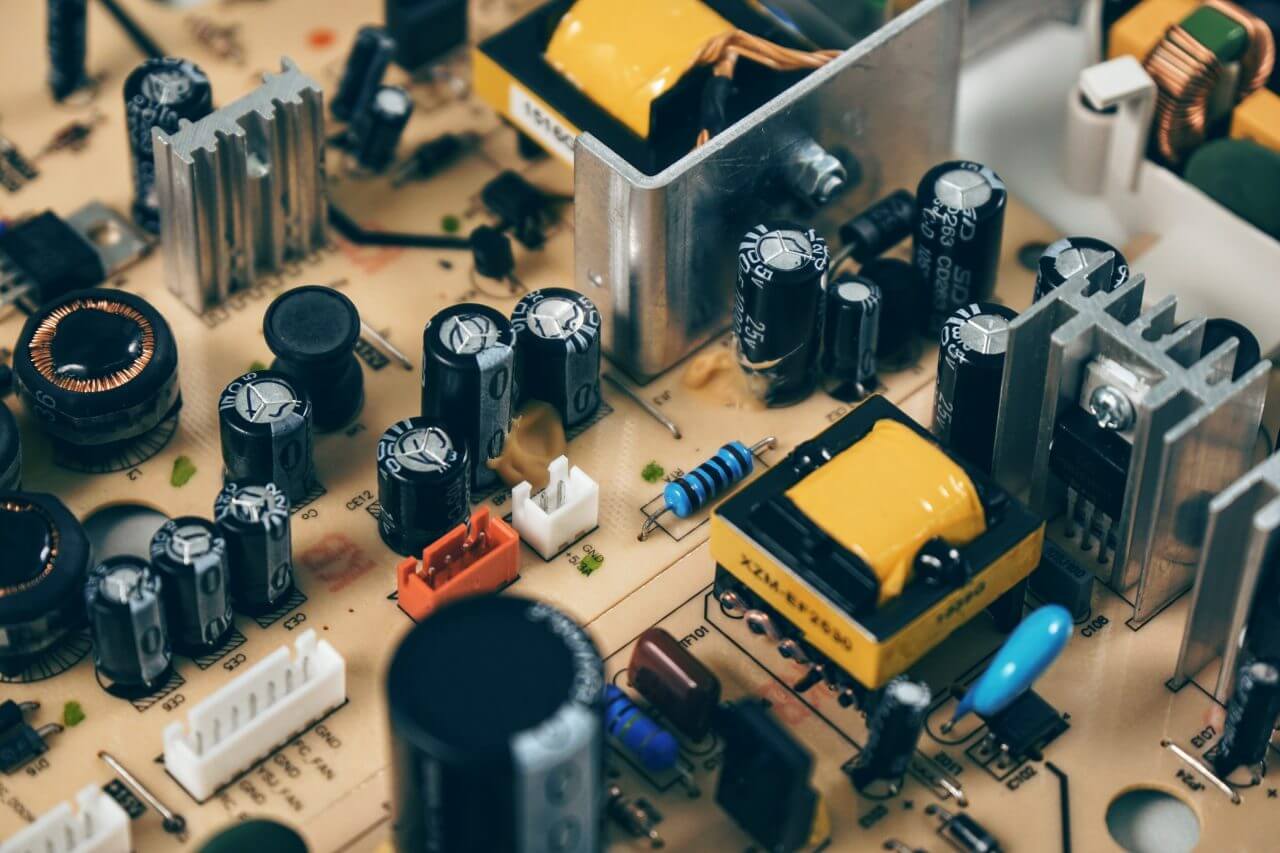 Many people buy or build their PCs in the hopes that they get to use them for gaming and everyday tasks for a long. However, computers have a definite shelf life, as with any electronic device, and the longevity depends on your usage patterns and maintenance habits.

One crucial factor in a computer’s lifespan is the motherboard, and many people wonder how long the component can last. Motherboards are the base for other parts of a PC. Knowing how long they have until obsolescence lets you plan your next purchase.

Moreover, it isn’t so much about how long a motherboard can last. It’s about how long you can make it last. Some units can stay for five years, others even more. But how many years can you get from your current PC’s motherboard? Can upgrades improve the numbers? This piece highlights some essential details you need to know about motherboard lifespan.

The discussion on a motherboard’s reliability is subjective. Many people wonder why the unit is prone to failures and worry if they might have to change or upgrade every few years. However, there’s no way to tell how long a motherboard can last, although manufacturers try to improve its reliability.

Mostly, it comes down to your usage habits and maintenance routines. Motherboards are generally complex units, even when they don’t have mechanical parts. Their points, grooves, and components are delicate, and even the tiniest malfunction can cause the entire board to fail.

Current reports put the current motherboard failure rate at 2.1%. That’s an impressive reliability score, with slight variations depending on the PC manufacturer. When it comes to a motherboard’s longevity, you should be most worried about the capacitors. They are prone to leaking into the board and damaging other parts.

Other failure causes include excessive heat, cold, and moisture. You can fix the motherboard by replacing the capacitor, but it’s generally not a straightforward DIY task.

How Long Do Motherboards Last?

You may be wondering, “how long do motherboards last on years?” If we give a definite number, you can use your board for 20 years. However, it’s highly dependent on how well you maintain and clean the unit.

While the motherboard can last a couple of decades, you may have to upgrade it anyway since the unit would have become obsolete. Thankfully, it wouldn’t cost much to upgrade motherboard parts, and you can do it yourself instead.

How Can You Prolong a Motherboard’s Lifespan?

You can use several techniques to get more life out of your motherboard. Some of them include:

It’s best to keep the motherboard from warm weather and environmental elements. Conditions like hot, dry air can cause the unit to build static, messing up the circuitry. Also, extreme heat can warp your motherboard, causing it to bend. That can lead to short-circuiting and destroy some of the components.

Also, your motherboard generates a lot of heat when the computer operates. You’ll need to check the heat output by paying close attention to your workloads. Typically, the chances of overheating the system are slim, thanks to the vents and heat sinks around the motherboard.

However, it’s pertinent that you keep the PC in a cool environment and avoid covering the vents as that can cause overheating. Another thing you might want to note is the CPU speed. Some users overclock their CPU, so it has a faster processing speed. The increased power comes with a power draw that can slowly build up heat on and around the motherboard. Therefore, it’s best to invest in additional heat dissipation systems.

Try to keep physical contact with your motherboard as little as possible. Initially, the manufacturer didn’t design each board to get touched. Therefore, if you must expose the motherboard to the outside environment (due to parts change and upgrade), it’s best to keep it minimum.

Motherboards are prone to extensive physical damage even with the slightest touch. That means you’d want to remain as gentle as possible when lifting the unit out of the PC for cleaning or upgrade. Have a visual note on the various components on the motherboard’s sides to avoid knocking them out accidentally.

You’re likely to move your system around frequently if you’re a gamer. You’d want to keep the motherboard from jostling freely within the PC case. Braces and soft cushion materials are great ideas to help you keep the board in place.

You’ve got to protect against electrical damage if you intend to use your motherboard for an extended period. It’s imperative as motherboards are prone to electrical injuries, thanks to their extensive, open circuitry.

When carrying or touching the motherboard, you must use the correct insulation apparatuses. Also, it’s best to earth yourself to the ground before moving a motherboard to avoid frying the unit.

Therefore, you’d want to watch for deteriorating electric parts. As a recommendation, it’s best to get higher-end motherboards, as lower-end ones have cheap and weak capacitors. That makes them much less reliable after a few years.

4.   Keep Away From Moisture of Any Kind

Moisture is the worst opposition to electrical components, and with that logic, motherboards don’t do well with moisture of any kind. A motherboard gets destroyed immediately upon contact with drops or splashes of liquid. Tap water and salty water are slightly conductive and would cause your motherboard to fry up if they get into it. Vapors and humidity would have the same effect on the unit, albeit slower.

It’s best to keep the entire PC away from open windows or any other direct source of moisture. Also, for gamers who have a water cooling system in their PC case, you’d want to routinely check for leaks and pressure levels to avoid outbursts that can drench your motherboard.

In short, a dry environment is suitable for your motherboard if you intend to use it for at least five years.

Seeing how new motherboards are launched into the market, one may wonder, “How long do motherboards last under real-world use?” The answer is closer to 20 years, but your unit would only get so far if you have excellent maintenance habits.

In addition to following routine cleaning methods, taking precautions can also help you keep the motherboard running for much longer. It’s also worth mentioning that while your motherboard can last for such a long time, it doesn’t mean you can use it for that long. For one thing, the unit’s components will be obsolete after such a long time, leaving you with no choice but to upgrade to a newer motherboard.

However, you may continue to use the old motherboard, as you can fix newer parts directly on the board.