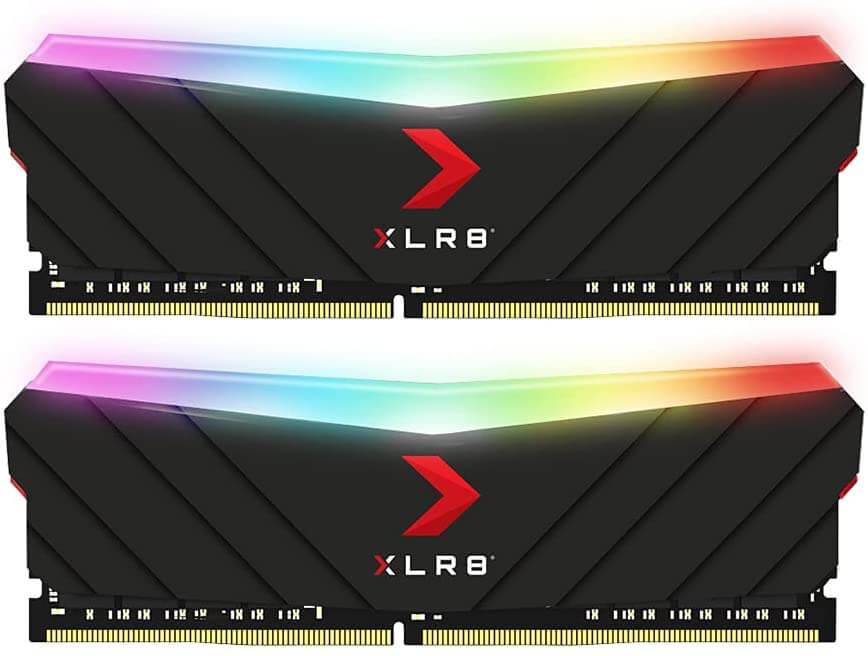 Gaming PCs can easily handle graphic-intense gaming titles due to the configuration. In addition, their extra power and performance set them apart from regular desktop models and are more suitable if you have a specific need to play games regularly on a computer.

However, if you’re on the market for a new gaming PC, you might consider several factors, especially when you’re on a budget and looking to get the most value. A crucial consideration is how much RAM you’d need for most of your tasks.

Taking things even further, you might want to know the most RAM you’d need for your games. Would you consider 32GB RAM overkill in a gaming PC? This piece will look at current gaming specifications and see if they could prompt you to spring for a 32 RAM PC.

There’s been an increased demand for more RAM on computers and gaming PCs. Gone were the days when 2GB RAM was sufficient on a computer since all you had to do was play 8-bit gaming titles.

However, despite the need for more RAM, things haven’t gone out of hand by today’s standards. Most modern games – even the AAA and console-level titles – try to use only the most necessary RAM space for their resources.

With that in mind, 16GB is all you’d ever need to play virtually any game on your desktop. Furthermore, you can still get decent performance on an 8GB RAM system, which is okay for most casual gamers.

32GB RAM is quite the overkill for a gaming PC – on the surface. But that doesn’t mean it’s a waste of money or space if you decide to get it.

Buying a 32GB RAM gaming rig has its potential and disadvantages, albeit slight. Moreover, 32GB is overkill for primary storage doesn’t mean you get a performance penalty. You can go for it if money is no object.

However, one of the more logical reasons you should get 32GB RAM in your gaming PC is future-proofing. That much temporary storage means that your gaming rig would be ready for future generation gaming titles that would require all that space. In addition, it would be best to remember that computer parts’ prices are rising, and buying a component now can mean that you don’t have to spend more on it later.

Another reason why 32GB might make sense for your gaming desktop is if you also plan to use the computer as a workstation. While 16GB is fine for most gaming titles, you might need more than that if you intend to edit videos and run professional work programs.

Generally, 32GB RAM allows the computer to serve you for gaming and work effectively.

Indeed, most gaming PCs don’t need more than 16GB of RAM. As a result, many don’t have beyond that out of the box. However, that doesn’t mean that your PC can’t support a 32GB RAM upgrade in the future.

Some desktop motherboards have slots that let you stick extra RAM into them. For instance, it can have four ports that take 8GB of RAM each. You can do with two filled slots in the meantime and upgrade when you feel like it.

One main reason why such an arrangement would suit you is for gaming enhancements. Games often have their parameters like FPS (Frames per Second) and Latency, and you can improve them if the games have a bit more RAM to access. However, you’d only notice the change if you’re coming from a 4GB-8GB RAM setup.

RAM counts on your gaming PC are crucial, but only slightly so. Most modern games and their resources would have a hard time utilizing the whole of 16GB RAM. So by that logic, you’d rarely need 32GB of temporary storage.

Is 32GB RAM overkill? Well, there are a few exceptions to note. For example, if you’ve got a gaming PC that serves double duty as your workstation, 32GB RAM can handle graphically demanding tasks like video editing much better.

Overall, you may get 32GB RAM for your desktop to future-proof it. We think that a more economical way is to get a motherboard with multiple RAM slots. They’d allow you to upgrade to 32GB later if you need it.