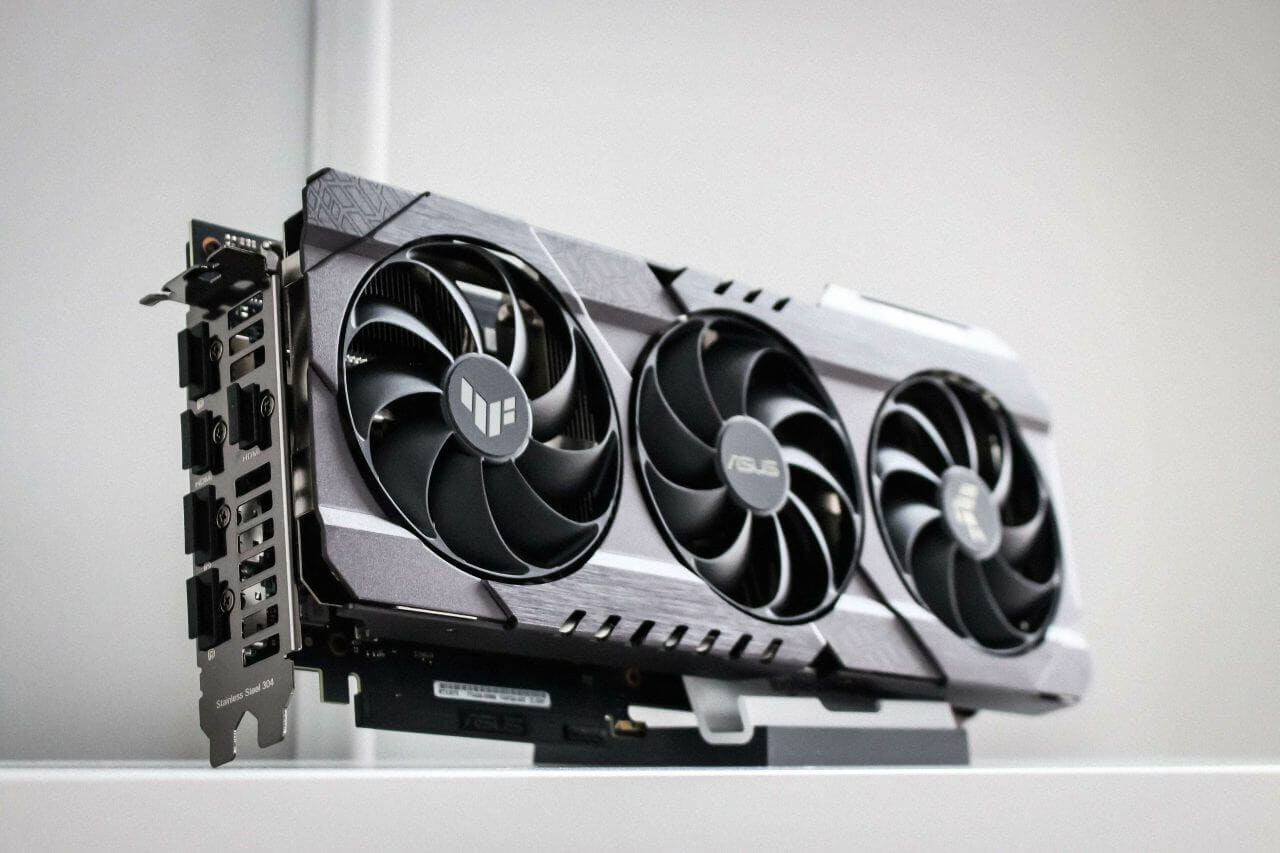 A GPU gets to work once your computer starts any graphic operation like running a game or editing a video. Sometimes, the task gets intense for the graphics card. That’s why manufacturers would include thermal sensors and fans to keep the unit within working temperatures.

However, it’s crucial to pay attention to your GPU’s temperature, as it directly influences the hardware’s longevity and the PC’s overall performance. High temperatures can cause the GPU to overheat. Then, you hear loud fan noises as the system tries to cool things down.

It can become an issue when the GPU overheats, even when you aren’t using the computer. Therefore, you must maintain the optimal idle GPU temp. But what’s the ideal idle GPU temperature? This article will explain all you need to know about the correct GPU temperature and ways you can check it for yourself.

Going straight to the point, the correct idle GPU temperature is between 40-60°C. That also applies when you aren’t using the computer in any way. Typically, if your GPU remains in that temperature range, its fans would stay silent. However, GPU manufacturers have varying temperature triggers for their graphics cards, so the thermal capacity might differ depending on your graphics card model.

Also, the brand would include further information about their GPU temperatures either in their setup guides or on their website.

It bears mentioning that the weather and ambient temperatures can influence a GPU’s idle temperature. Therefore, the general recommendation is to keep the entire computer in a cool and dry location.

The Right GPU Temperature When Gaming

Since we’ve established the optimal idle GPU temperatures, it would also help if you knew what temps to expect when working with your graphics card on full blast.

Over the years, games have moved from solely relying on the CPU to function. Instead, they now draw resources from graphics cards for a much more immersive experience. Naturally, the GPU’s temperature would rise when used, but numerous factors determine the temperature range.

First, gaming applications have specific graphics requirements, dictating how much power they’d draw from your GPU. Also, the card’s cooling system and the number of fans can tell you how well it would handle maximum loads.

For context, low-power demanding games should only raise the GPU’s temperature to about 60-65°C. On the other hand, if you’re going at a graphically demanding title for over an hour, with the graphics settings and frame rates ramped to the max, you can hit the 65-75°C range.

Generally, your GPU shouldn’t run beyond 85°C under the heaviest of loads. You might find graphics card manufacturers who claim that their product can withstand up to 110°C but take that as a cursory safety number. Any GPU that manages to hit such a scalding temperature would melt some of its solderings and shorten its lifespan considerably.

How do you Measure GPU Temperature?

With all the explanations on the correct operational and idle temperatures for your GPU, how do you check for yourself anyway? You can’t rely on the fan noises for an accurate reading, nor can you touch the hardware itself.

Thankfully, there’s a software solution to help you out. If you run Windows 10 on your PC, you’d be glad to know that Microsoft recently included GPU temperature counts in its update. With the feature, you can check your card’s temperature directly from the task manager. You’ll also get information like the GPU memory and utilization rate.

If you need an alternative, you can use third-party solutions instead. This option is convenient when you’ve got an integrated graphics card whose temperature checking feature isn’t available on Windows 10. For example, discrete GPUs from Nvidia and AMD have temperature sensors that you can access in third-party software.

Furthermore, they’d give you information about the fan speed, voltage, and load. This temperature software often comes preinstalled, and you can download it from official websites otherwise.

How to Maintain Idle GPU Temperatures?

Do you have an overheating GPU? It might be challenging to maintain idle temperatures if the card gets hot under any load. But that doesn’t mean you have to discard it. Below are some things you can do to maintain an optimal temperature for your GPU.

One of the first things you could try is checking if the rising temperature is because of dirt and dust in the unit. The recommendation is to clean the GPU routinely, and in the case of extreme dirt and grime, you can deep-clean the card.

Believe it or not, poor cable management might cause an overheating GPU. Poorly laid cables could restrict airflow, allowing the card to retain all the heat it generates. The issue only worsens if your PC isn’t in a cool-enough environment.
Therefore, try arranging and organizing your cables to see if that could bring your idle GPU temperature to a reasonable level.

GPUs are more advanced and powerful in their specifications. More power means more energy generated, but where would all that heat go? Keeping your graphics card in excellent shape allows it to maintain a great idle temperature.

You can check your GPU with the information explained above to see its temperature and overall performance.

What is Multi GPU Support for Gaming PCs?