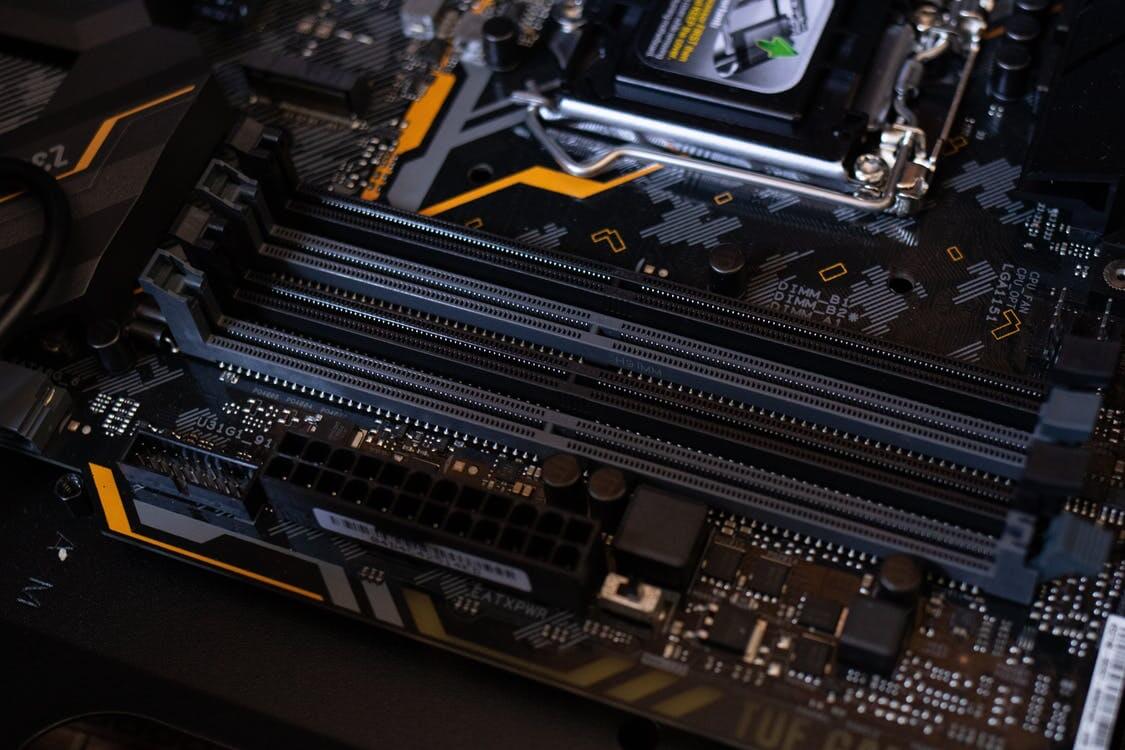 Modern computers can share resources remotely with other units, thanks to the internet. Gaming PCs have particularly benefited from the development, as you can interact over high-speed internet for a more immersive gaming experience. However, gamers often ask: “Do motherboards come with WiFi?”

While it might seem a redundant question, it’s crucial to understand if your motherboard comes with built-in WiFi. The WiFi card is a prominent component on the board, and there are custom and third-party options from which you can choose.

Is there a built-in WiFi card on your motherboard? Would you need to upgrade it in the future? This piece highlights some important details about WiFi connections on a motherboard.

The quick answer to whether motherboards come with their WiFi is yes and no. Don’t let that confuse you: only some computers have their motherboards, including a WiFi card. They’re often the higher-end models from brands, and users would have to pay extra for the built-in WiFi. Otherwise, you wouldn’t find a WiFi card on budget and mid-range motherboards. The reason is obvious – cost-saving.

Also, laptops come with WiFi cards because it’s necessary for a mobile computing device. Naturally, laptop motherboards are smaller with less space for expansions. Therefore, the manufacturer permanently includes a WiFi card in it.

However, we wouldn’t expect you to make your purchase decision right away. Read on to take a deeper dive into the topic.

While built-in WiFi on motherboards is debatable, you can almost certainly find an Ethernet port on desktop computer boards. It’s been the standard for the last few decades, and some of the options would provide speeds up to 10Gbps.

Gamers may prefer the faster speed, as even the latest wireless network speeds can only manage a tenth of 10Gbps (2.4Gbps max). However, motherboards with built-in WiFi have advantages in certain situations and use cases.

Motherboards with Onboard WiFi

Some motherboards come with Onboard WiFi as standard. You wouldn’t have to install an extra component to get wireless network connectivity. Although popular with laptop models, it’s common to see onboard WiFi on desktop models as well.

Typically the wireless network card is in place permanently on the board, often at the rear end, together with other I/O connections. Upon closer inspection, you can notice the WiFi antennae peeking out of the circuit board.

Does Onboard WiFi Come With a Price Bump?

Users may want to know if a motherboard has an onboard WiFi to compare it with regular non-WiFi variants. As a rule, manufacturers would charge extra for including a built-in wireless network band into their motherboards.

However, it isn’t so much as a price bump since you can barely notice the increase. Users may only have to pony a few dollars more for the WiFi variant of a motherboard, as is the case with the ASRock A520M model, for example.

While you wouldn’t have to pay extra for a motherboard with Onboard WiFi, you’ll have to make a tradeoff in another crucial section instead. The user will have to sacrifice the chipset lanes on the board.

Generally, all the motherboard’s components utilize the PCI-e lanes on the circuit board, and manufacturers can only fit in so much. Built-in WiFi cards take some of the lane spaces, causing you to miss some features. For instance, in the ASRock A520M/AC motherboard, you’ll have to sacrifice the VGA port for the WiFi module. Thankfully, that shouldn’t be a problem if you prioritize a built-in wireless network card or the added ports.

Advantages of Onboard WiFi on Motherboards

Here are some advantages of buying a motherboard with Onboard WiFi modules:

Onboard WiFi can reach speeds of up to 2.4Gbps, while wired Ethernet alternatives can attain 10Gbps. Even when the manufacturer would charge you extra for having a WiFi card pre-fitted on the board, it isn’t nearly as much as plopping down money for a 10-Gigabit Ethernet. Also, Onboard WiFi is fast for everyday tasks like browsing and gaming.

Routers provide a limited number of Ethernet ports but can support multiple wireless connections. You can avoid spending more on network switches and use the built-in wireless network card on your motherboard instead.

Disadvantages of Onboard WiFi on Motherboards

Some of the disadvantages of getting a motherboard with built-in WiFi cards include:

Many technology consumers have a particular question: “Do motherboards come with WiFi?” The answer is complex, indicating the diversity in computer network technologies.

Many manufacturers don’t bother to include a WiFi card on their motherboards since it drives up the costs, and you can always get a better-wired connection.

However, the article above highlights the other details you need to know about onboard WiFi. Their advantages and limitations are helpful information when you need to buy a new motherboard or PC.